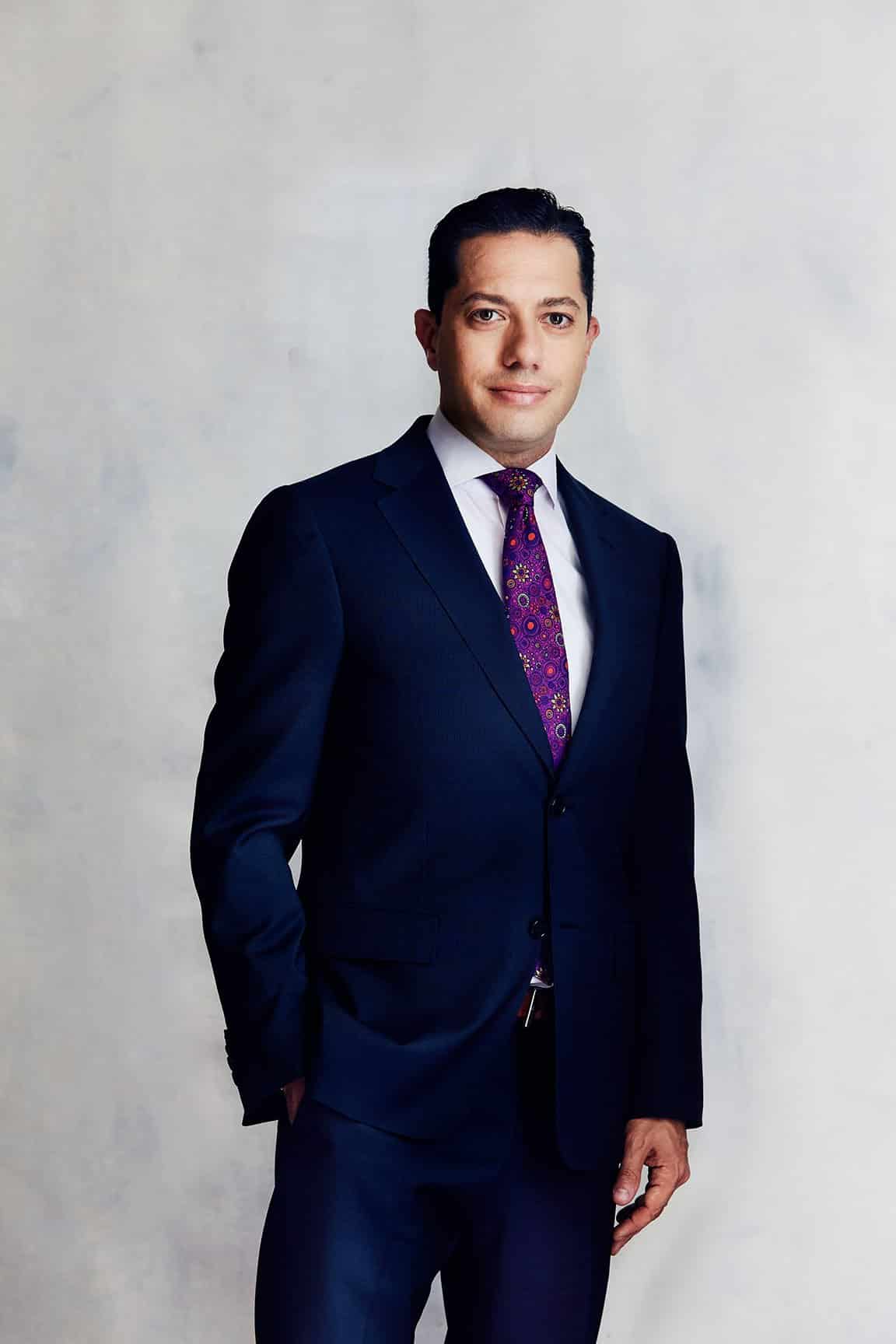 Daniel Brown’s practice is directed to the defence of individual and corporate clients in criminal and regulatory litigation. He has extensive experience successfully conducting criminal and quasi-criminal trials, regulatory and professional discipline hearings, appeals, advisory work, and witness representation.

Daniel is among an elite group of defence lawyers certified as criminal law specialists by the Law Society of Ontario, the governing body of Ontario lawyers. This certification guarantees that the recipient is, “recognized and experienced in his or her field of law and who has met high standards”.

Daniel is a seasoned and highly skilled criminal defence lawyer. With offices located in close proximity to several key courthouses in downtown Toronto and York Region, he routinely represents clients charged with everything from domestic assault and drug possession, to impaired driving, sexual assault and murder.

Much of Daniel’s legal practice is focused on representing people who are strangers to the justice system. His individual clients are professionals, first responders, and persons for whom a criminal or regulatory investigation, prosecution or conviction may jeopardize their employment, professional and personal reputations, and ability to travel.

Daniel Brown is a widely recognized authority on defending sexual offence allegations. His best selling legal textbook on Prosecuting and Defending Sexual Offence Cases is sold across Canada and is often consulted by judges, prosecutors and other defence lawyers working on similar cases.

In his capacity as Vice President of the Criminal Lawyers Association, Daniel has been at the forefront of efforts to improve the criminal justice system and to educate the public about its strengths and weaknesses.

He is also a member of the Law Society of Ontario, The Advocates Society, The Toronto Lawyers Association, the Ontario Bar Association and sits as a Case Review Committee member for Innocence Canada.

Daniel has frequently testified as an expert witness on criminal justice policy before the Canadian House of Commons and the Senate. He has also presented at legal conferences hosted by the Crown and defence bar, the Law Society of Ontario, Criminal Lawyers Association, Ontario Bar Association, and The Advocates Society, on topics ranging from developments in criminal law procedure and forensic science to gang culture.

As a result of his interactions with the media, Daniel has acquired invaluable knowledge when it comes to shielding a client’s case from publicity or, when media coverage is inevitable, presenting his clients in a fair and positive light.

Daniel has written scholarly articles for legal journals and contributed commentaries for The Toronto Star on a wide range of criminal law topics.

In addition to defending criminal cases, Daniel provides advice and counsel to victims of crime, witnesses and individuals who are under investigation by police. 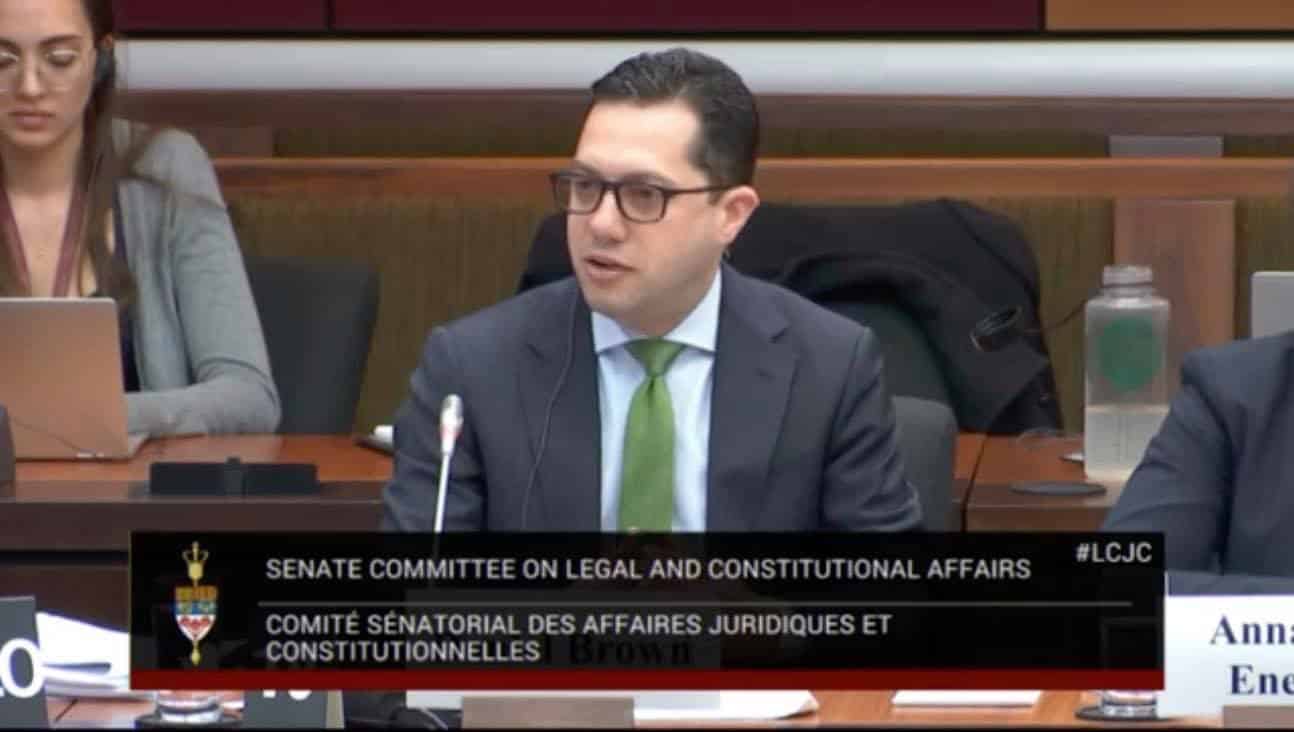 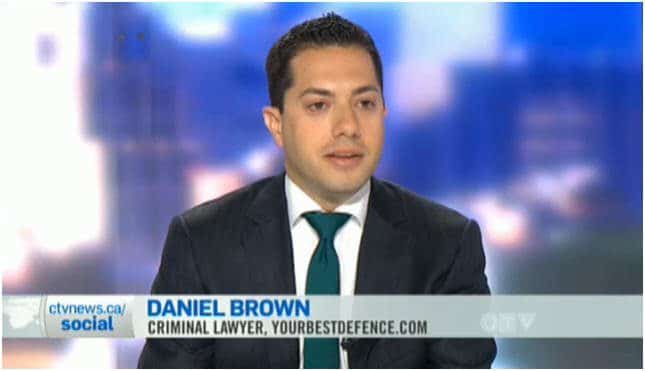 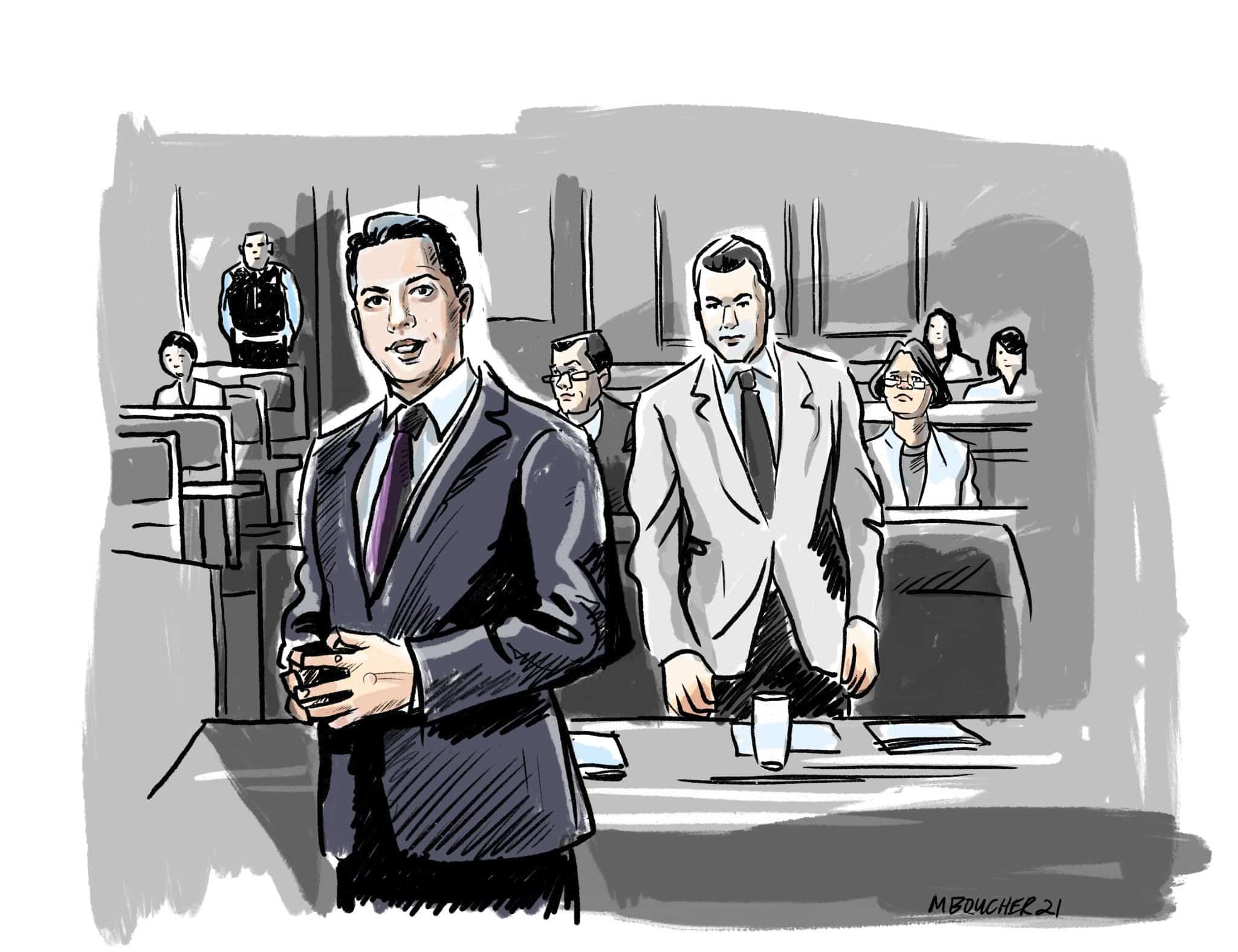