Mark Halfyard is the senior appellate lawyer at Daniel Brown Law. He obtained his B.A. in legal studies and political science from Carleton University in 2001, graduating at the top of his faculty. He graduated from law school with honours from the University of Ottawa, where he completed a clerkship with the Regional Senior Judge of the Ontario Superior Court.

The Law Society of Ontario has certified Mark as a specialist in criminal law. With less than 100 certified criminal specialists in Ontario, this certification means that the recipient is: “recognized and experienced” and has “maintained exemplary standards of professional practice.” He has also been recognized by Best Lawyers in Canada in the categories of Appellate Litigation and Criminal Defence.

Mark is one of Canada’s most prolific appellate lawyers, having argued over 200 appeals at the Court of Appeal for Ontario. He also appears regularly in the Superior Court of Justice, the Federal courts and the Supreme Court of Canada. He has successfully argued all manner of appeals including murder, drug offences, impaired driving, sexual offences, fraud, firearms, and child abduction.

Mark has a particular interest in cases that involve racial bias and Charter violations and prides himself on being a strong advocate for procedural fairness in the criminal justice system. Mark has argued cases at the Supreme Court of Canada on the expertise of drug recognition experts (DREs), the right to trial within a reasonable time, mandatory minimum sentences, improper Crown practices in jury selection and to strengthen the presumption of innocence. Mark has also advocated for in-custody clients’ right to adequate food, the right to full and fair disclosure and against false confessions.

Mark is the co-author of Criminal Appeals: A Practitioner’s Handbook (Emond Publishing). He has published various articles on criminal law and appellate issues and is regularly consulted by media outlets for his expertise as a criminal appeal lawyer.

Mark is a Toronto Director of the Criminal Lawyers’ Association (CLA) and sits on various committees including Professional Regulation, Media Relations and the Litigation Committee, which oversees interventions to the Supreme Court of Canada. He also sits on the board of directors—and is a member—of the Pro bono Inmate Appeal Program, which assists unrepresented appellants before the Court of Appeal for Ontario. He also volunteers as a criminal review counsel for Innocence Canada.

Mark is an adjunct professor at Osgoode Hall Law School where he teaches criminal law for the Masters in Law Program (LL.M.). He has also taught criminal law at various other institutions, including the University of Ontario Institute of Technology (UOIT), where his focus was on organized crime. He has taught courses on constitutional law, evidence and oral advocacy. Mark regularly appears as a guest lecturer at legal conferences.

Mark will be dauntless and diligent in bringing any appeal before the Superior Court, the Court of Appeal for Ontario or the Supreme Court of Canada.

A criminal conviction does not have to be the end of the road. 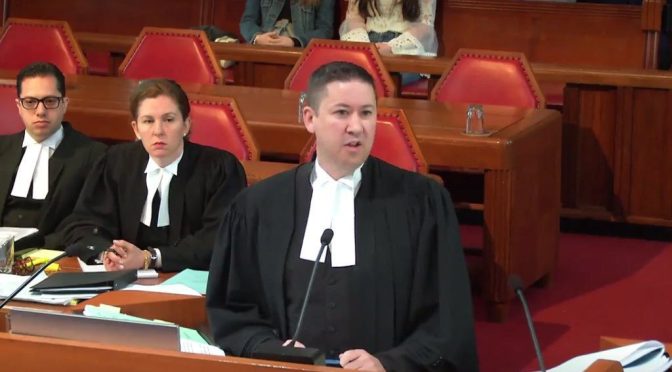 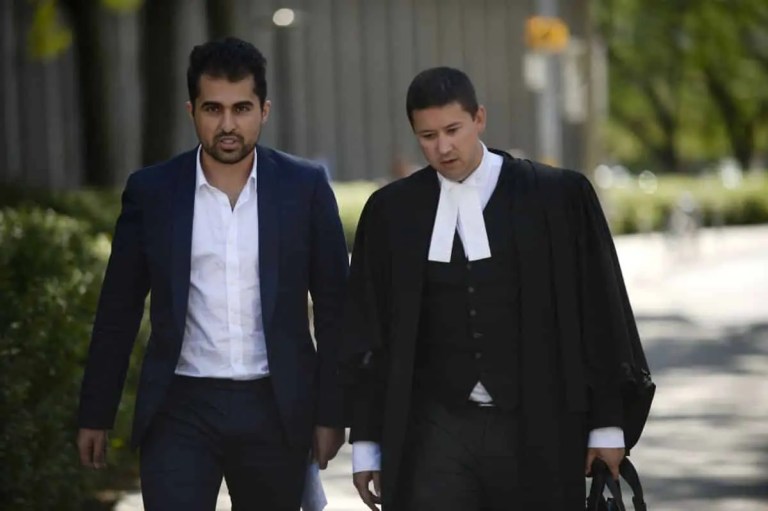